Volunteer Nonprofit Community Create a post
No social links are set.
4 years ago4 years ago
1
855views
24 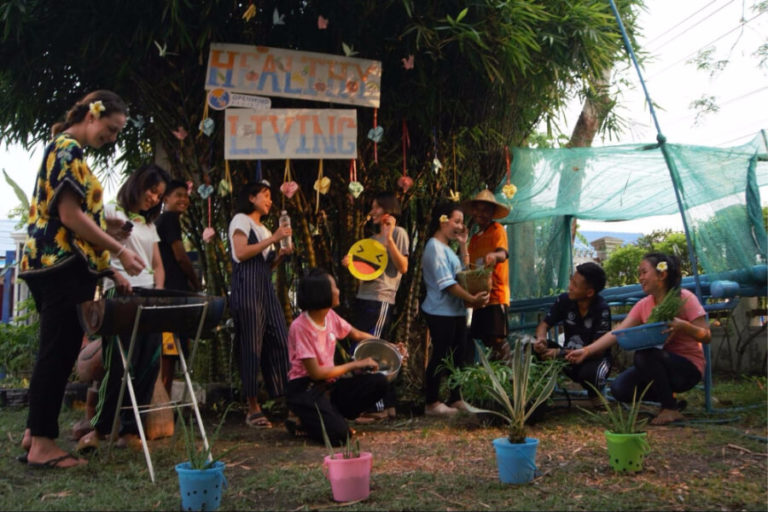 WOW! What a phenomenal week full of unforgettable memories, new friends and a great learning experience about global awareness. Here you can read about the camp experience of two volunteers.

Excited and as prepared as we could be we welcomed the campers from different schools around the Nong Khai Province. The first camp day was to get to know each other and to settle down. After a warm welcome from TT and introducing the themes, Vanz was showing his Openmind Song. Later, we gave them a little task where we asked them to take check-in photos at every theme corner: Healthy Living, Environment, Technology, Education & Jobs. The night activity after dinner was about breaking the ice between the campers and the staff and getting to know each other so we played little games that helped to remember each other's names.

On Monday we split the campers into three random groups as we had three different stations. On each station, they could show their skills. One station was about Teamwork. Alice and Esso prepared different games where they had to show how they work together as a team. Another station was about Technology. Moe and Mike prepared some tasks where they could prove their IT skills by using their mobile phones. The last station was for testing their English skills and preparing them for the theme days in terms of the English vocabulary. After each group has done every station the staff sat together and split all the campers into three new groups depending on their level in English, Teamwork, and Technology so all the groups were more or less equally strong.As we announced the three groups, each group could draw one piece of paper where they found their main theme including the mentors. After that, they got their first team challenge! They were asked to take a photo at their theme photo corner showing and expressing their theme.After dinner, we had the daily night activity where we played team building games, which were fun!

Let's get the theme days started!

Having all three groups we could start in the morning with the themes.

The Healthy Living theme was not only about eating healthy food but also about doing exercise and not doing drugs. The campers learned about good and bad health as well as the causes and effects of a bad one. The mentors of this theme were Golf, May, Papao, Steve, and Jessica.

We started the morning with a little icebreaker, where everybody had to introduce themselves in English. We welcomed them to the theme by playing the "Lonely Island game". We split them into two groups and each group could buy eight of the items we provided. After they have bought the items, we asked them eight questions. The group got points if they could answer each question by showing us the suitable item(s).

We kept the two groups and gave them a little online searching task, where they had to answer the following two questions:

What is good health?

What is bad health?

After lunch, we talked about the causes and effects of bad health and they could use their mobile phones again to search for information. Afterward, we did a little experiment where they could see how bad smoking affects the lungs (YouTube video showing the experiment: https://youtu.be/frRtyrdywEA).

After the experiment, we got back to the room and talked about the effects of bad health. Following this, we presented them the debate question of the theme days "Should we ban Junk Food in school?". One group was on the “YES side” and the other one was on the “NO side”. They had to look up the information about their opinion and find arguments by using Google. After they gathered all the information together, we started a little "mock debate” so they could practice for the big debate at the end of the week.

Another important theme to raise global awareness was the environment. As a warm-up game, we did an easy introduction game.

For this topic the mentors Esso, Ajai and Alice talked about the causes and effects of global warming, the different kinds of pollution and climate change including the greenhouse effect by doing an experiment, where we showed how the sea level rises and explained what the effects are for the world.

Less than telling them all the information, we asked many questions so that everyone could search online about it, learn how to get information by themselves and gather together what they learned. One of the questions was:

How can we change?

It was very interesting to see how the teams found different information and all kinds of innovative and great ideas but in the end they came to the same conclusion, that we need to change and be more aware of the effects from our actions!

After lunch we played the “Pictionary” game to repeat the expressions we learned from the morning, which was lot of fun! Throughout the day all of them enjoyed learning in a team as they only learn individually at school. At the end of the theme day, each of them prepared a paper about what they learned and presented it to the group.

Within this day we already could see with the presentations how each camper gained more confidence! Mission completed!

The mentors of that theme were Moe, Min, Mike, and Nong.

First of all, we started with a short introduction of everyone. As all had introduced themselves we moved on with a game to make them familiar with the theme. We split the group into two groups. Both of the groups got three keywords, which they had to search information for - to make it more interesting, one group had to go to the library and the other one could use the smartphones to do so.

After playing the game, we gave them an explanation of how technology has an influence on education by showing them pictures of a classroom in the past and today’s classroom. We moved on by showing a video about a future classroom. After all that theory they started an interactive brainstorming, where the campers had to find the causes and effects of technology on education.

After lunch, we played a game where the groups had to search the training room for hidden vocabulary - written on pieces of paper. The group which found and then additionally explained the most of the vocabulary won.

Later we talked about the causes and effects of technology on jobs.

To round off the afternoon and prepare them for the debate we explained to them how a debate works and they could prepare one argument for YES or NO to the following question:

"Is a self-driving car save or not?"

At the end of each theme day, the campers worked on their infographics and created a VLOG showing the theme they learned.

Each night activity was special as we practiced Vanz's Openmind song and played games, which all enjoyed a lot.

The Friday was mainly about finishing and practicing the presentations of the infographics in the morning and finally presenting them in the afternoon in front of everybody. It was enjoying to see that we had such creative minds attending the camp! It was even more engaging that the shy campers gathered all their courage and presented some facts about one of those themes in English. We could really see that they opened up compared to the beginning of the week.

After the hard work, it was time for relaxing fun! Some of the staff members and trainees prepared the Amazing Race Challenge, which was literally AMAZING! They had to solve different riddles and master some hurdles to catch a really bad and dangerous hacker guy!

During the night activity the teams got their debate topics and which opinion they should represent. So they could start preparing for the Sunday’s big debate, of which the questions were:

Plastic products should be banned (YES OR NO)

On Saturday we all prepared the debates for Sunday. It was impressing how they worked independently on it as a group without really needing our help. They shared their work and everyone contributed their part to the end result. Their teamwork was fantastic! They all helped each other out as much as they could. The ones who were more confident in English helped the shy or insecure ones without us asking them to do so. Reading the arguments they found really told us that they did a great job with using the internet and searching for articles and facts that were supporting their point of view. They could improve their critical thinking as well, which was one of the objectives of the camp.

After the dinner we had the usual night activity where we played games and practiced Vanz’s Openmind song.

Sunday was THE day! The campers could finally show what they learned, practiced, improved and prepared the last few days.

It was such an outstanding day! We could definitely see the impact we all made on them by watching them debating with each other. The shy ones gained confidence during the week and the confident ones did not only show their teamwork skills within their team but also helped the other teams. The vibes were burning!

The final evening of the camp was approaching - the fashion show! During the ongoing preparations, it started to rain cats and dogs! Luckily, the staff and the trainees had a back-up plan and moved the red carpet safely under the roof. The show was amazingly moderated by Toto and Golf. Everybody was enjoying it. The fashion show started! The campers showed amazing styling skills. All teams just looked stunning and fabulous. They all nailed their themes with their appearance. After the catwalk, the winners of the different categories were announced! We all were so proud to see the improvements within this week. All were winners in the end! To end the week properly, we all danced and sung our hearts out. We had a blast! On top of it, everyone was crying to leave because we had such a fantastic time! That tells everything, doesn’t it?

By Alice and Jessica 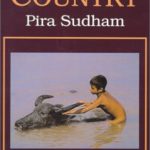 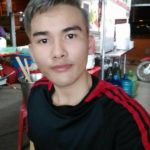 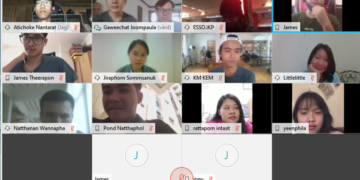