Volunteer Nonprofit Community Create a post
No social links are set.
4 months ago4 months ago
272views
89 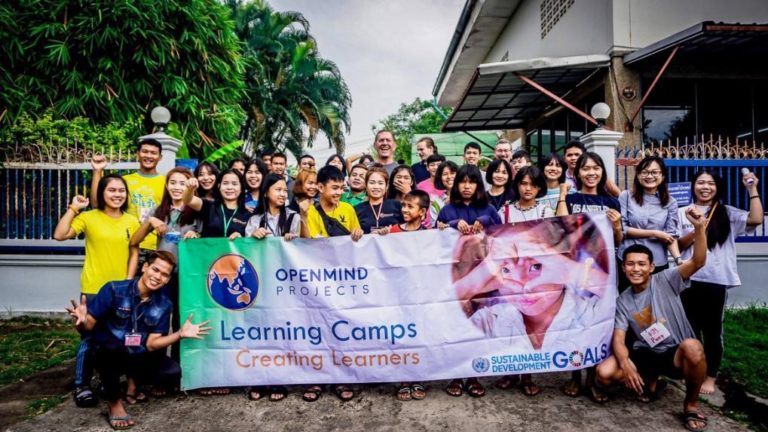 Therefore Riot Games is launching a worldwide campaign to help selected NGOs. And Openmind Projects is one!

They will launch the  ‘Dawnbringer Karma Charitable Campaign’ April 10.

They can vote to decide how funds will be distributed to selected NGOs.

Since 2002 we have worked to help underprivileged people with the help of over 2000 international volunteers!

Ask friends, family members who are game players to Vote for Openmind Projects when they play the League of Legends.

Riot Games will grant us funding when players VOTE FOR US!

You ask players to vote for Openmind Projects.. No money involved

When is this happening?

From April 10 to April 23, players will be able to cast their votes.

Ask your gamer friends to VOTE for OPENMIND PROJECTS to support education and build dreams amongst poor young people.

May not sound like much, but it can have a huge impact!

Openmind Projects will be featured on the Campaign Voting Page.

This is where players can vote for us!

This week, Riot Games will publish final information about the campaign.

But  tell them already now about the campaign where the League of Legends players can vote.

The voting ends on April 23. About 2 weeks later we will know the result.

We will communicate that on Facebook too.. Let it be great news for our poor young students! 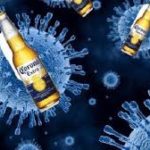 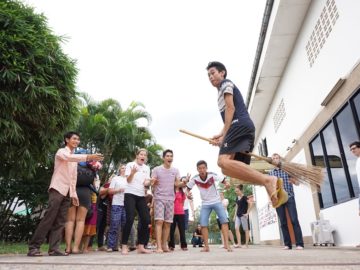 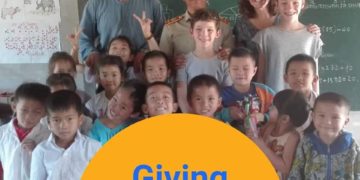